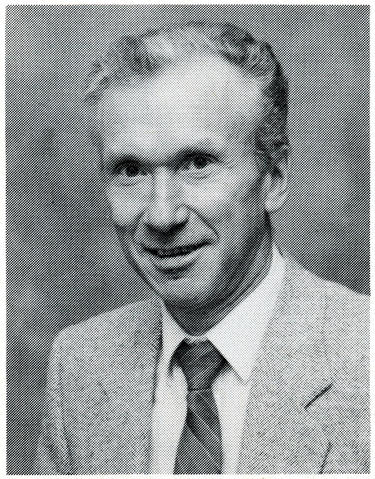 In 1974 Pasko returned to North Bay after being hired as an Assistant Professor in the Faculty of Education at Nipissing College. He eventually became an Associate Professor, and remained a faculty member at Nipissing until his retirement in 1990. Pasko died on August 14, 2011 in Thunder Bay, ON.

The fonds was in the custody of Stan Pasko until his death in 2011, when it was donated to the Archives.

Fonds contains materials relating to Pasko's time as a student at North Bay Teachers' College in 1955-1956.

Materials donated by Henry Pasko, executor for the estate of Stan Pasko.

The image linked to this description (stan_pasko_1989.jpg) is a portrait of Stan Pasko from the 1989 Nipissing University College yearbook, page 17.